You are not alone! Action for the protection of unaccompanied minors (en)

ARSIS- Association for the Social Support of Youth implements the project «You are not alone! Action for the protection of unaccompanied minors”, funded by Norwegian Directorate of Immigration (U.DI.), under the bilateral funds of EEA Grants.

The aim of the project is the creation of an operational framework for the shelters for unaccompanied minors asylum seekers in Greece, that until today operate without one, fact that hinders the work of organizations that operate these accommodation structures.

In order to achieve this goal, a series of activities has been scheduled, including the seeking and collection of operational frameworks from other European countries, the communication with the Ministry of Labour, which is the  administrative authority for the shelters for unaccompanied minors asylum seekers that operate in the framework of “METOIKOS” program and the exchange of good practices between ARSIS and two Norwegian organization with vast experience in the reception and accommodation of minors, Norwegian People’s Aid and Hero Norge.

Through the aforementioned activities, a base will be formed, on which, taking into account the specific needs of our country and the preliminary draft that has been created by the relevant Ministry, an operational framework for the shelters for unaccompanied minors asylum seekers, for Greece, will be created.

The project also includes the publication of material for the campaign «Destination Unknown”, with the aim to raise the awareness of the public about the children on the move.

The preparatory work will have been completed until November, when a two- day workshop will take place in Thessaloniki, where experienced executives of relevant departments of the Ministry of Labour and the Ministry Of Public Order and Citizen Protection, representatives of the United Nations High Commissioner for Refugees (UNHCR) in Greece and representatives of the organizations Norwegian People’s aid and Hero Norge, will participate. Representatives of all the shelters that accommodate unaccompanied minors asylum seekers that operate in Greece, will also participate in the workshop. In detail, these social structures are the following:

The contexts of the workshop include conversation and consultation about the need for the creation of an operational framework for the shelters, the methodological bases in supporting minors and the basic points of the procedure followed now in the shelters, the operational frameworks for the shelters from other European countries, the preliminary draft that have been created be the Ministry of Labour, the proposals from the two Norwegian Organizations and the challenges that will accrue from the unification of the legal framework for asylum seekers in Europe. 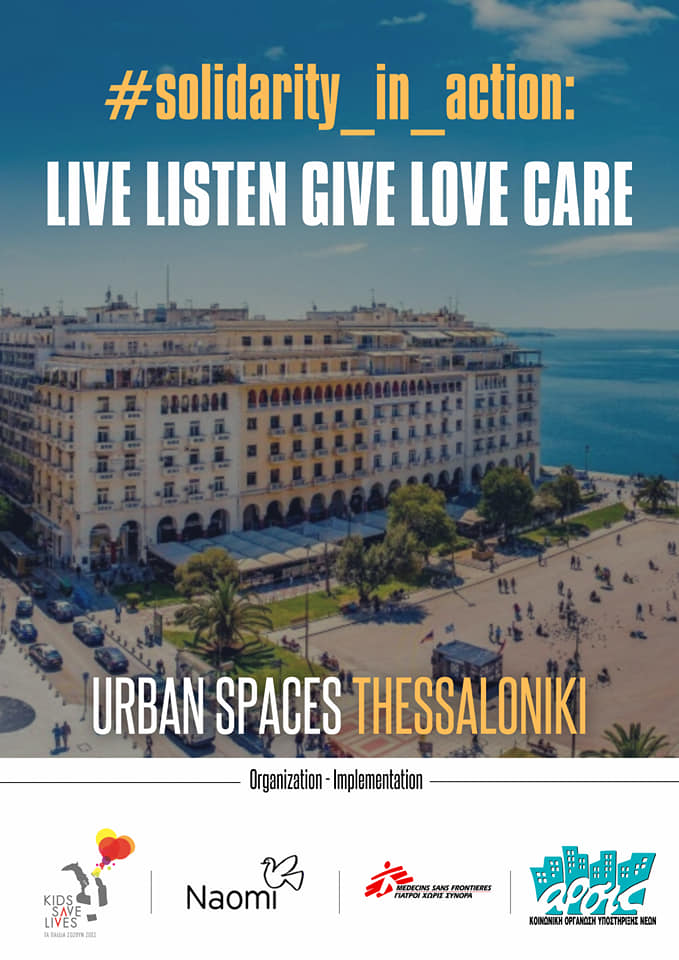