The evolution of the figure of the women in street art is one of the social challenges that women of Hip Hop culture tries to carry on, in its rebel artistic expressions.

Being a woman in the street life has a double issue: usually you are a woman and black, woman and poor, woman and immigrant…

This marginalized femininity comes out from historical conditions (slavery era, genocides, colonial exploitations) where the capacity to take control of one’s subjectivity and one’s body was an act of rebellion against constraints imposed by machist society and the captive bodies were both desired and feared, in the slavery world.

Historically, one of the first important messages of female rebellion was recognized in blues music. Out of the margins of society, blues women performed a badass femininity in counter-distinction to dominant notions of bourgeois femininity of the 1920s.

With the evolution of Hip Hop culture, from the 70s, the female issue was carried on through more various forms. We know Hip Hop is a world containing five main artistic elements: Graffiti​ ​,DJ​ ​, Mc​ (also known as Rap), ​Beatbox ​and Breaking​(​ what our mass media calls Break Dance).

Breaking is the element in which I want to focus in this article, because I want to highlight how the “being female” can be expressed by art and how both can be put together in front of society.

The symbolic element who unites the feminine question of the past and of nowadays is the body​ ​. In a society who places a lot of expectations on the aesthetic beauty concept as a symbol of femininity: well groomed girls, inspired by perfect legs and curves, the Bgirls (the name of the dancers who dance “on the Beat”, B(eat)girl or B(reak)girl) dismantle this concept and express a kind of “badass​ ​” femininity: sometimes they have a muscular body and a tough attitude that express in life or during competitions.  It is not important to be socially accepted but is important to express. This is originality. This is art.

The attitude of hip hop is objectively masculine but women of hip hop don’t care about that and they feel however amazing.

It seems obvious but it isn’t.

Is a kind of physiological interpretation where it needs to change the point of view and understand that disadvantage exists to the extent that you focus on. It is not something that has been attributed to you from birth but is something dependent on your inner

Personally I have often received small manifestations of “non acceptance” from some guys, who asked me to dress more elegant or to improve my appearance.  It’s something I’ve learned to metabolize over the years, asking to myself: what makes me feel good?

It’s normal that for a little percentage, we give importance to our social acceptance, how others see us.

But every time I dance, when I break, I understand that I am reaching my maximum expression: I can get angry, I can be happy and show it without judgment and it’s cool. I can also show my feminine being even without make up or with uncombed hair.

And believe me, i feel very hottie. 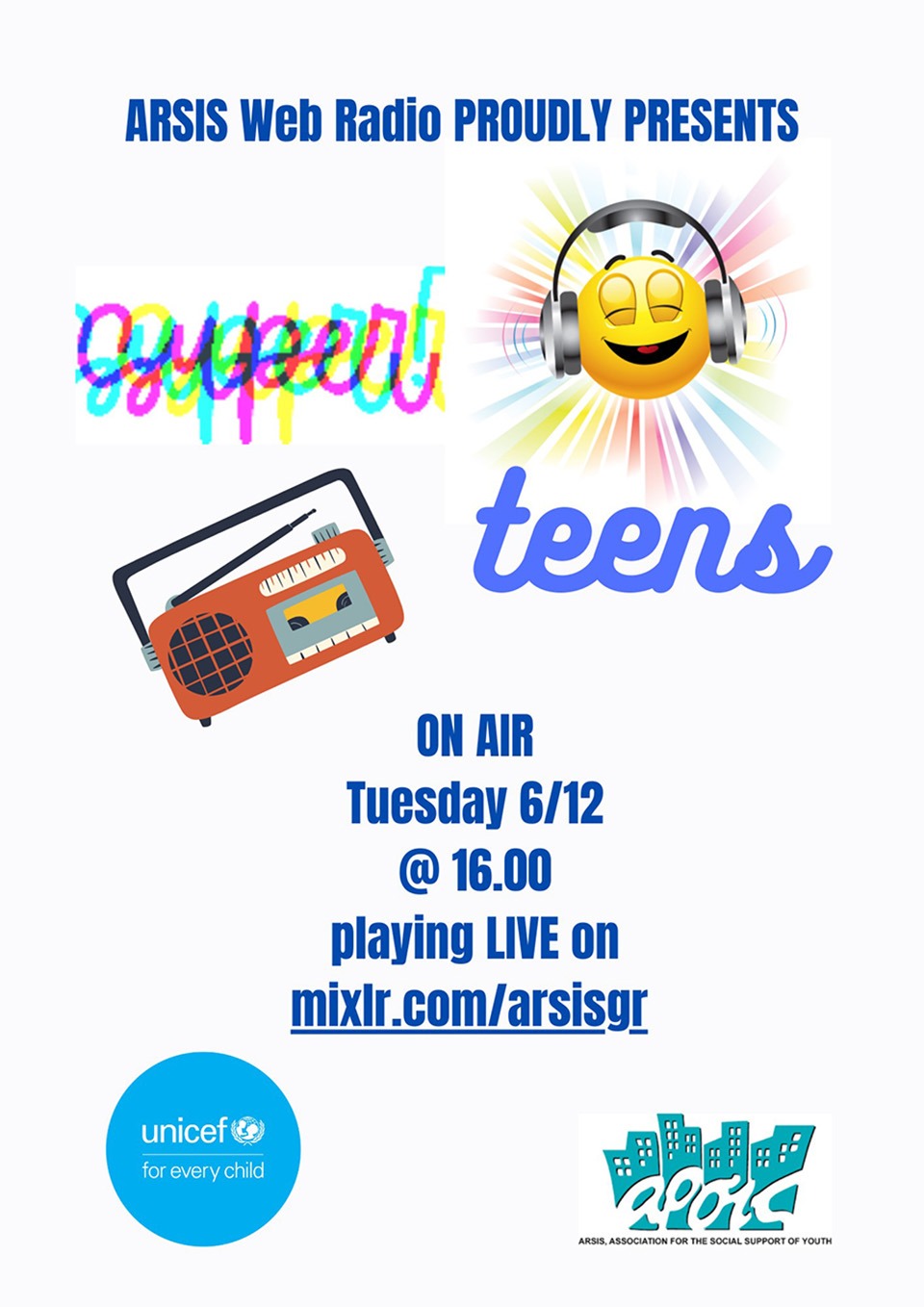 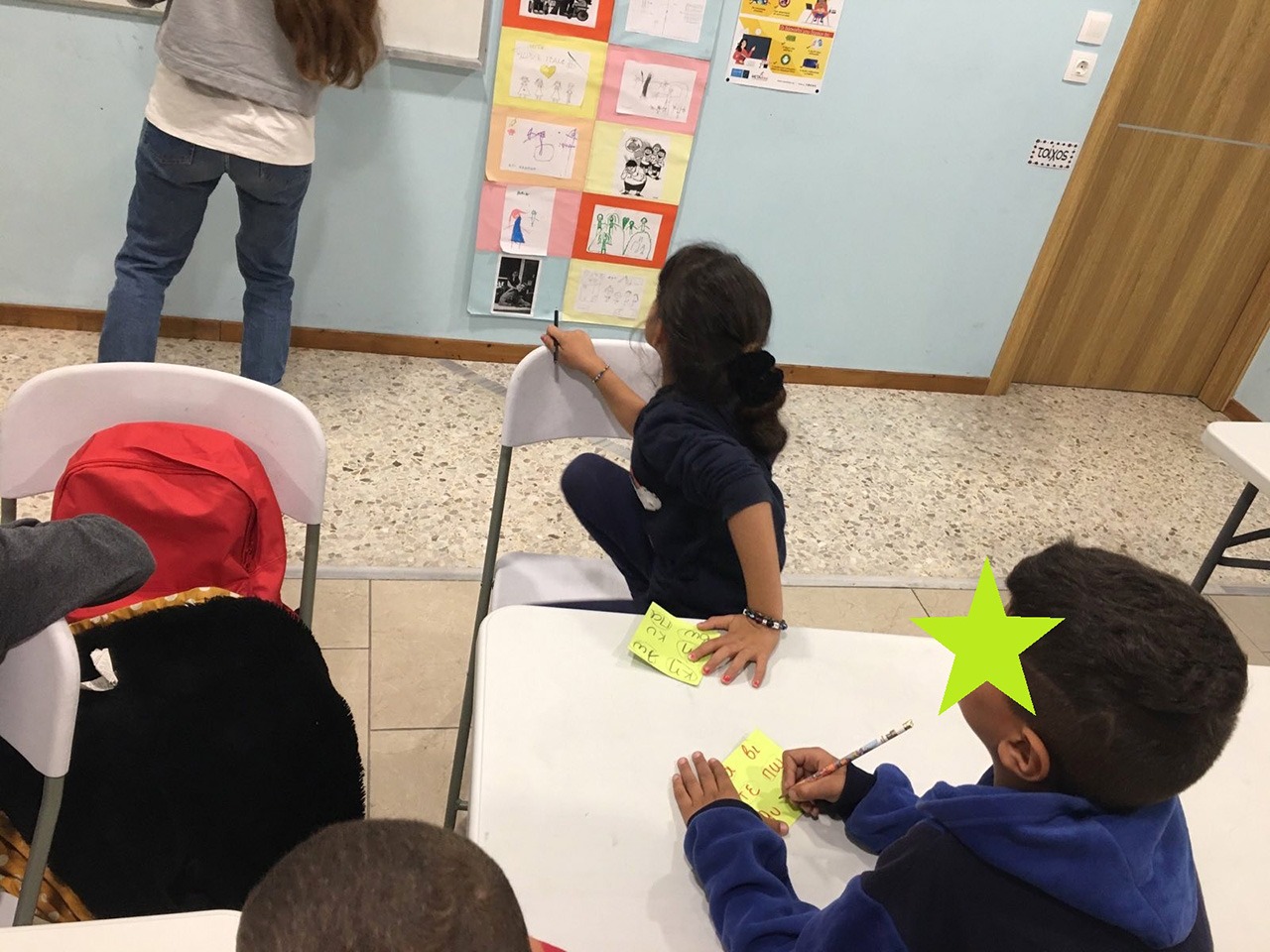 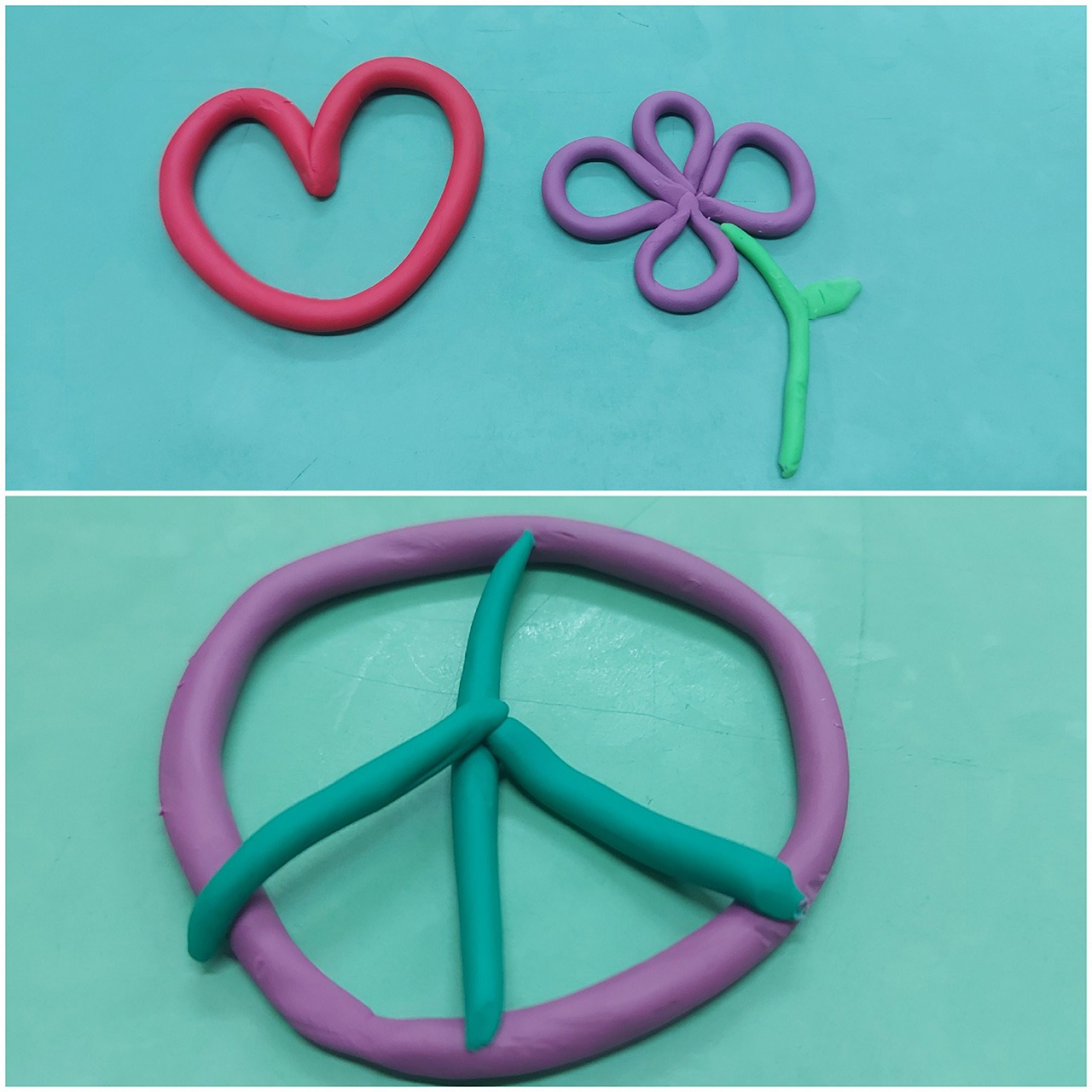 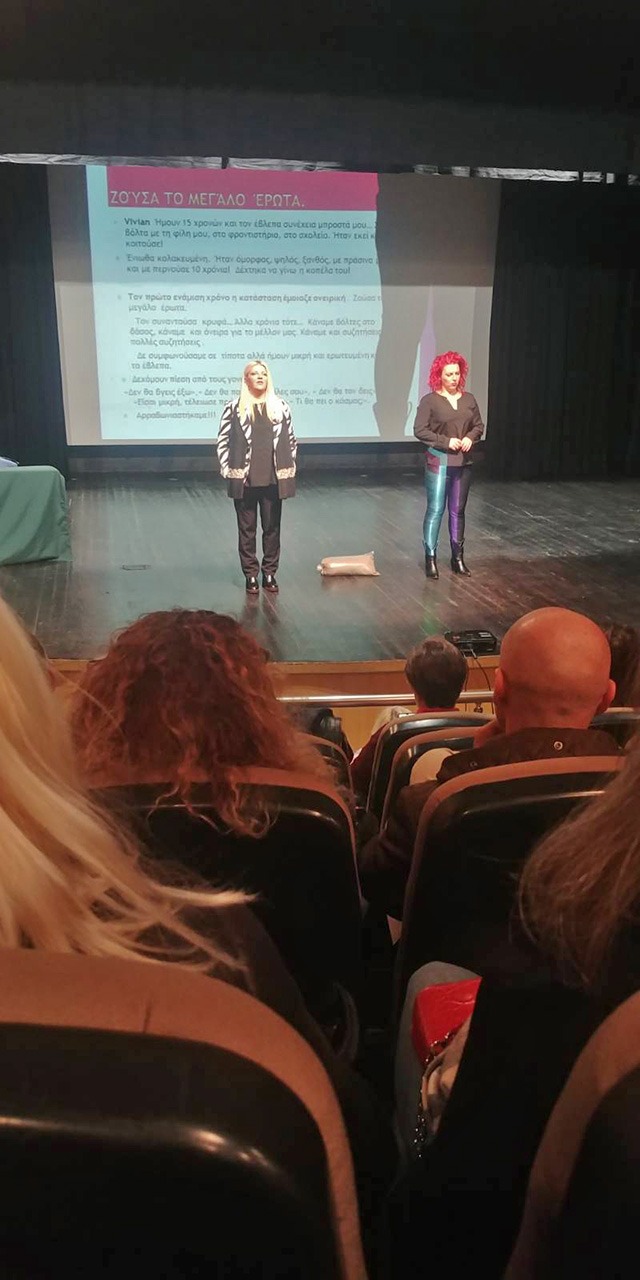 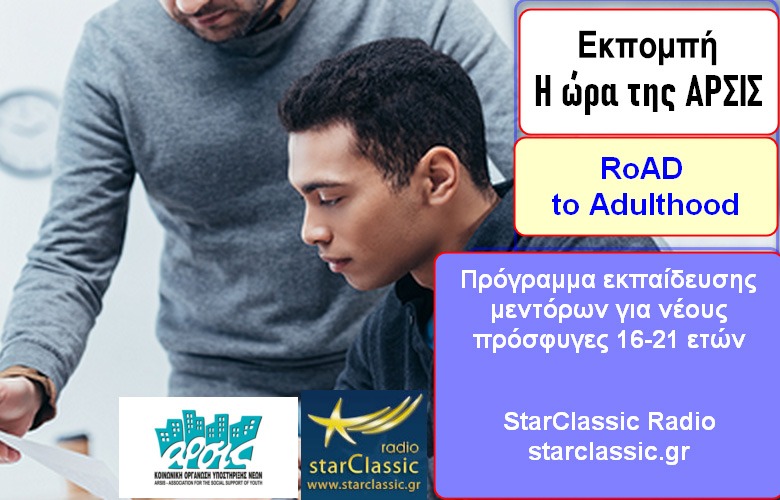