The trial of the Golden Dawn case is going to be completed soon, after a lengthy process of almost six years, while the Court has ruled unanimously that Golden Dawn was set up and operated as a criminal organization and found guilty the majority of those accused of a number of criminal acts.

The Racist Violence Recording Network (RVRN) and its 47 member organizations welcome this landmark decision, which shields in practice the rule of law in Greece and sends a clear message condemning the criminal activity of Golden Dawn. RVRN also commends the key contribution and persistence shown by the victims, their families and their lawyers, as well as by all those who participated, consistently and decisively, in the solidarity network that supported the victims and the witnesses in this long pathway to justice.

The Racist Violence Recording Network has been following with great interest the Golden Dawn trial, to which it has been summoned to testify on behalf of the legal team of the “Egyptian fishermen case” – one of 154 incidents that RVRN recorded in 2012. Since its establishment in 2011, RVRN has repeatedly sounded the alarm over the dramatic increase of the racist attacks as well as the way they were carried out (modus operandi). It is reminded that a determining factor for the RVRN establishment was – to a large extent – the decision by the representatives of civil society actors and communities of the victims, to urgently respond in a coordinated manner to the needs resulting from the organized activity of Golden Dawn. These actors, under the coordination of the National Commission for Human Rights and UNHCR, the UN Refugee Agency, set up the RVRN in 2011, with the aim to document the increase in racist attacks and organized xenophobic violence as well as to advocate for the necessary changes aiming at putting an end to the climate of impunity that had been cultivated for a long time. Today, all five defendants in the case of the Egyptian Fishermen were found guilty, restoring a sense of security and justice both for the victims and the communities they belong to, as well as for the whole of society.

It should be noted, however, that there is no room for complacency. Although, according to the RVRN records, incidents of organized violence have decreased since 2013, it continues to record attacks with features of a structured organization or committed by organized groups, as it has been also documented in its last  HYPERLINK “https://www.unhcr.org/gr/wp-content/uploads/sites/10/2020/06/ETHSIA-EKTHESH-2019-english.pdf” annual report for 2019. RVRN also notices a growing trend in the racist violence incidents in various aspects of everyday life both against refugees and migrants, as well as against LGBTQI individuals. At the same time, attacks against human rights defenders remain an issue of concern.

As HYPERLINK “http://rvrn.org/2020/03/racist-violence-recording-network-serious-concern-over-attacks-against-refugees-and-humanitarian-workers/”RVRN has repeatedly stated in the past, the rise of these incidents is inextricably linked to the institutional racist rhetoric through the public discourse used by some political leaders, at the central and local level, and the media, which significantly contributes to the normalization of xenophobia and intolerance. RVRN has been calling on State and local government representatives, as well as media representatives, to refrain from the racist rhetoric that encourages xenophobic reactions and affects social peace and cohesion.

Lastly, the court decision reminds us that the fight against racism and racist violence and the legal response to violent xenophobic groups is a matter of respect for human rights and the rule of law. The effect of the sentence against Golden Dawn constitutes in practice a form of protection to every individual who is different, and every community member targeted on racist, xenophobic, homophobic or transphobic motivation. May this decision be an additional reason to remind that no hate crime, motivated solely or cumulatively by hatred or bias, should remain unpunished. 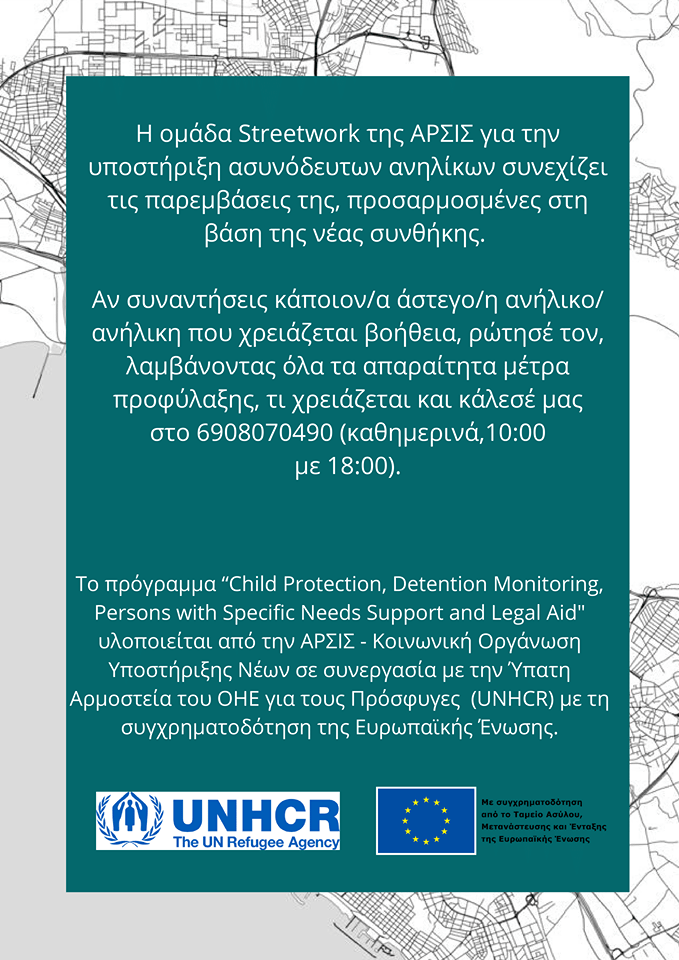 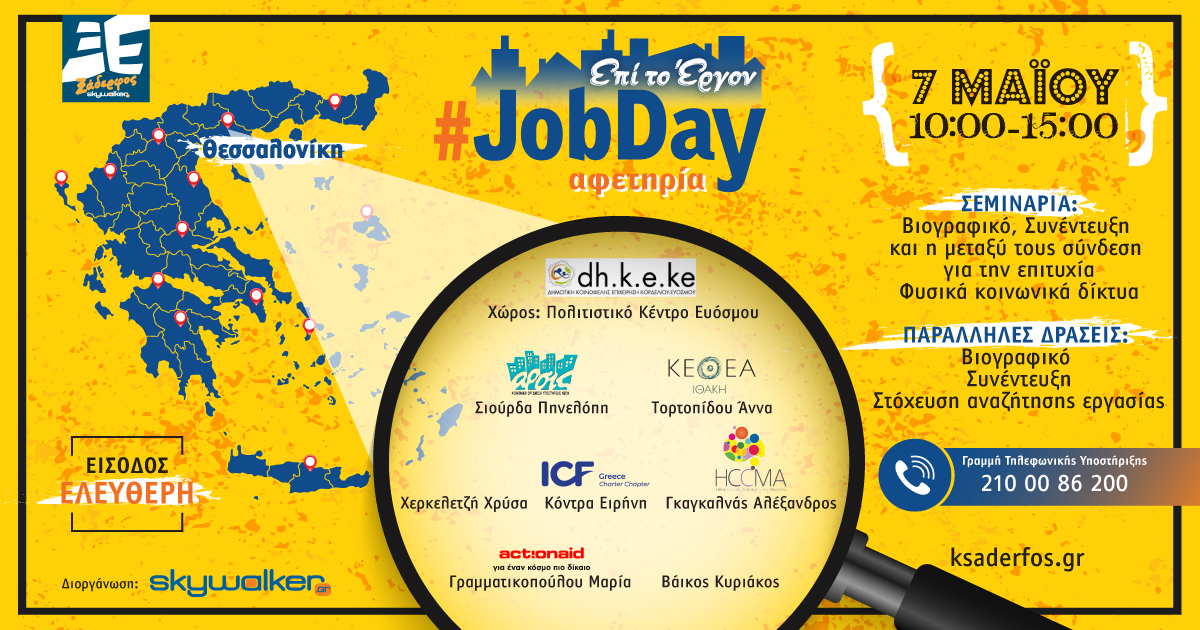 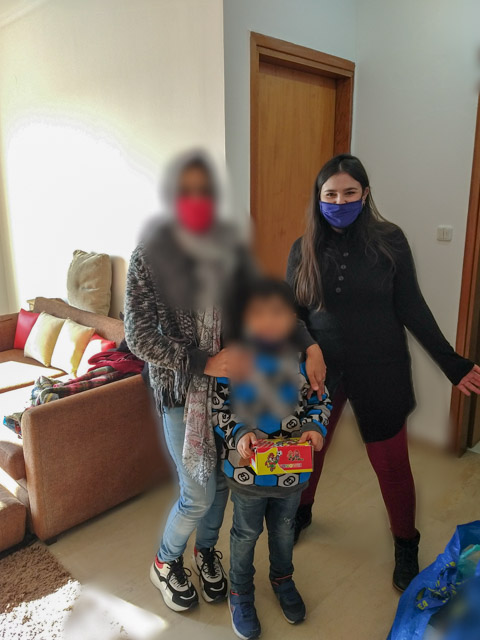