A large number of unaccompanied refugee minors are under protective custody status awaiting to get integrated into sheltering structures.

According to statistics from the National Center for Social Solidarity (EKKA), 1,195 places are currently available in shelter facilities for children, while the total number of unaccompanied refugee minors in Greece is 3,558.

ARSIS Association for the Social Support of Youth is systematically intervening in detention centers for unaccompanied minors in the wider area of ​​Thessaloniki and Kilkis since 2015. Through an interdisciplinary team, the organization provides psychosocial, legal and material support to unaccompanied minors, trying to create conditions that lead to less damage to the aggravating condition of detention.

In 2017, the ARSIS multidisciplinary team supported 353 unaccompanied minors and in 2018 (until mid-October) it supported 598 ones in detention facilities in Thessaloniki area.

The framework for the protection of unaccompanied minors is probably the one with the greatest gaps, both in legal terms and the one of the necessary logistical infrastructure.

The concept of protective custody is provided as a temporary measure for the protection of unaccompanied minors until an appropriate accommodation structure is established by the EKKA agency. Of course, as stipulated in the legislation, detention of a minor refugee should be avoided, and when this is not feasible to be as short as possible, and also, it has to be accompanied by recreational and educational activities, as well as by 24-hour follow-up by qualified personnel.

In practice, however, protective custody takes place in police station cells, where the duration of the stay varies from 30 days to three months, under real detention’s conditions, without having even the possibility to be in a yard!

Cells may have between three and 20 minors and often their cells being next to the adults’ ones, who may be accused of crimes related to the penal code, while in some cases minors and adults are detained in the same cells.

Often the cells do not even have natural lighting or toilets, while the hygiene conditions are very poor in the frequency of cleaning both the cells and the bed linen. Because of the lack of infrastructure, unaccompanied minors sleep in communal mattress that are placed on the floor and are also not cleaned. Also, minors are unable to communicate regularly with their family members while not providing basic medical care.

In addition, there is no staff specialized in child protection or interpreters to inform minors and meet their needs immediately. An exemplary example is that minors believe that their detention (protective custody) is due to their illegal entry into the country as they cannot realize that the treaty is for their own protection.

Unaccompanied minors supported by ARSIS services are usually 15-17 y.o. They come mainly from Syria, Iraq, Pakistan, Afghanistan, Iran, Algeria and Morocco. These are children who have decided to leave their country due to the hard socio-economic or other circumstances and seek a safe future.

It should be noted that children are often victimized being tortured, abused (sexually or physically), exploited and trafficked, encroached and kidnaped. In many cases, these children have survived shipwrecks, have experienced losses of close relatives, events that have occurred either in their country of origin or during their voyage, or in Greece. These experiences, combined with the aggravating psychological conditions prevailing in protective care, can trigger self-destructive behaviors on the part of minors, such as self-injuries and suicide attempts, and frequent occurrences of psychotic episodes or hypotonicity – signs suggesting that the encroachment minors is a condition that not only intensifies but reproduces the trauma.

ARSIS supports the defense of the full implementation of the International Convention on the Rights of the Child. Protective custody must be redefined as a practice completely incompatible with any form of detention. It is not intended to identify unaccompanied minors who need immediate protection while are led to detention facilities. In order to ensure effective protection of minors and the implementation of a truly protective framework, it is necessary to establish appropriate transitional structures with trained staff and benefits and to ensure the continuation of existing structures for the accommodation of minors and the development of further good practices (semi-autonomous living, foster families).

This awareness raising action is supported by the program PIER – Protection, Integration and Education for Refugees in Greece, Italy and Austria which is funded by “The Coca-Cola Foundation” http://www.pier-program.com 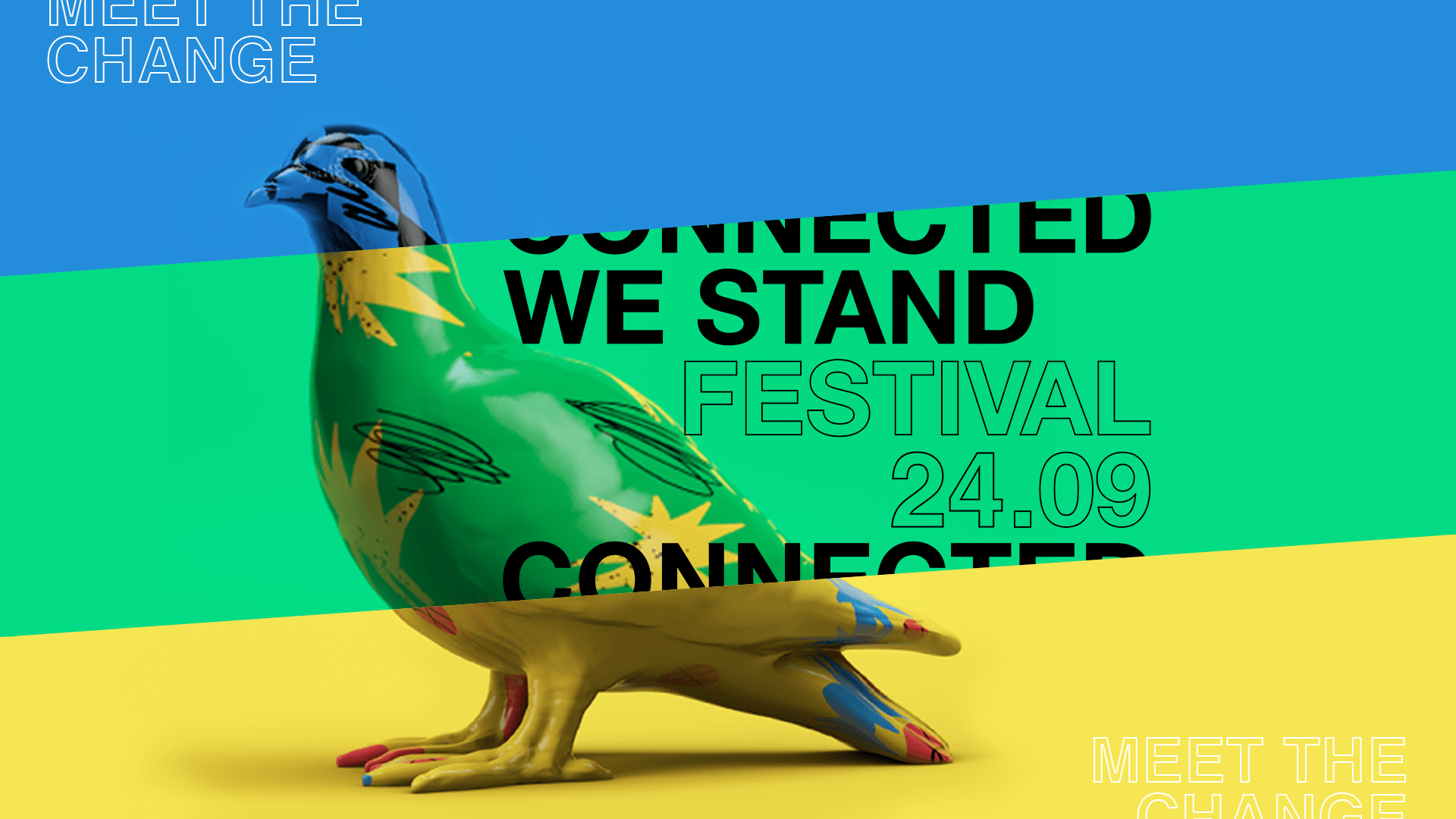 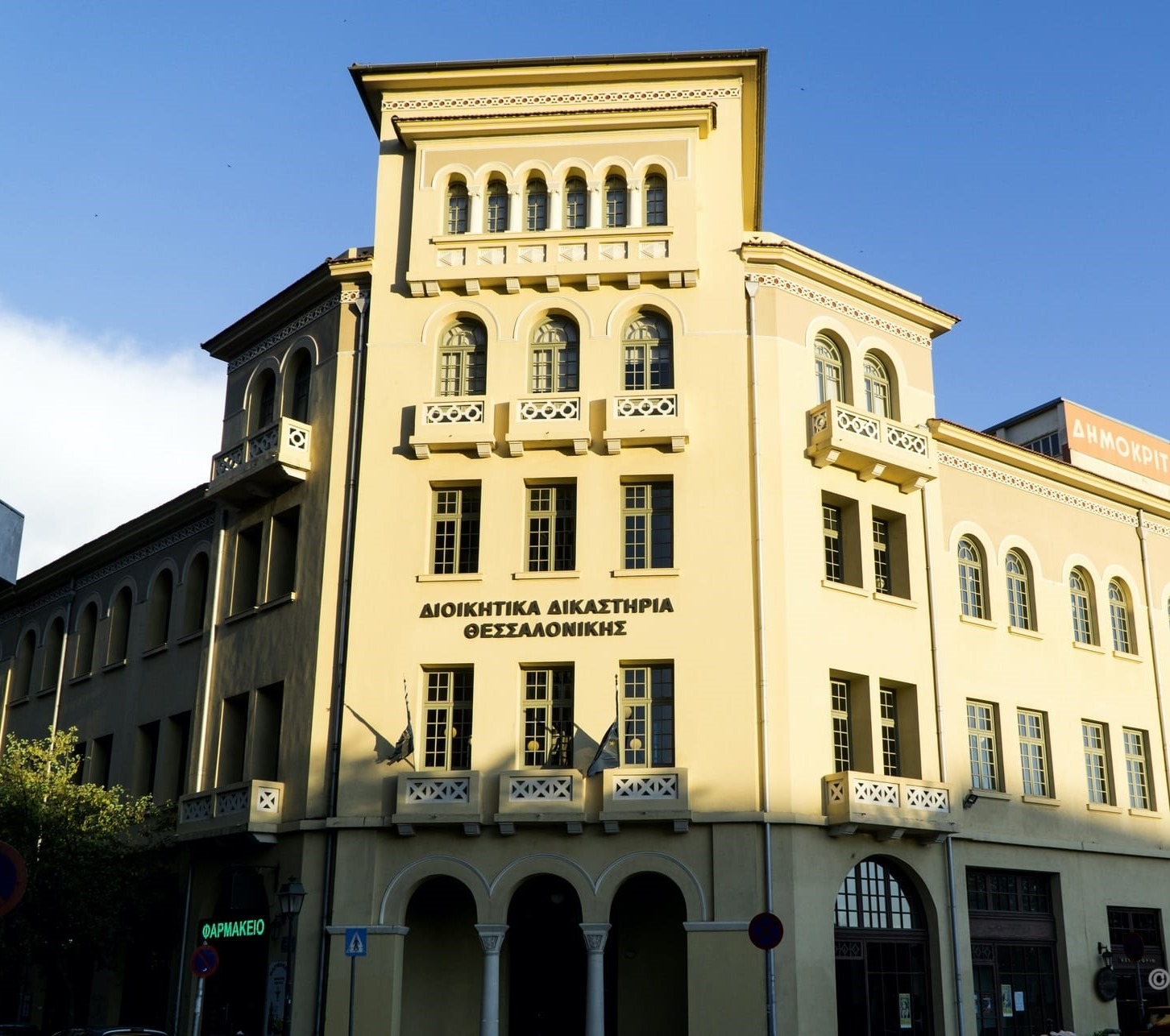 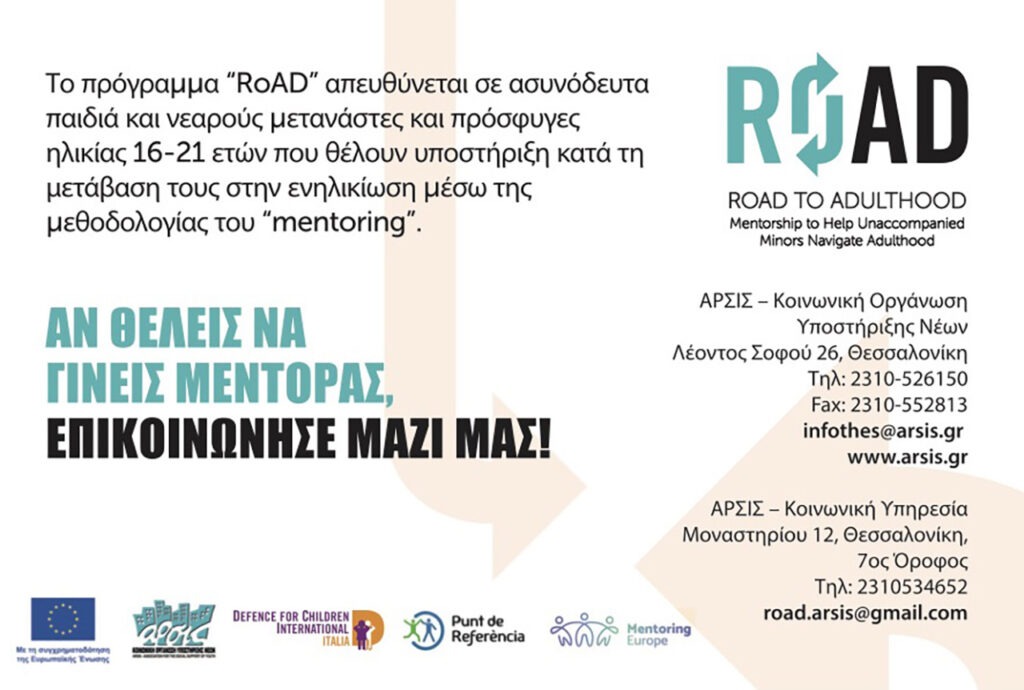 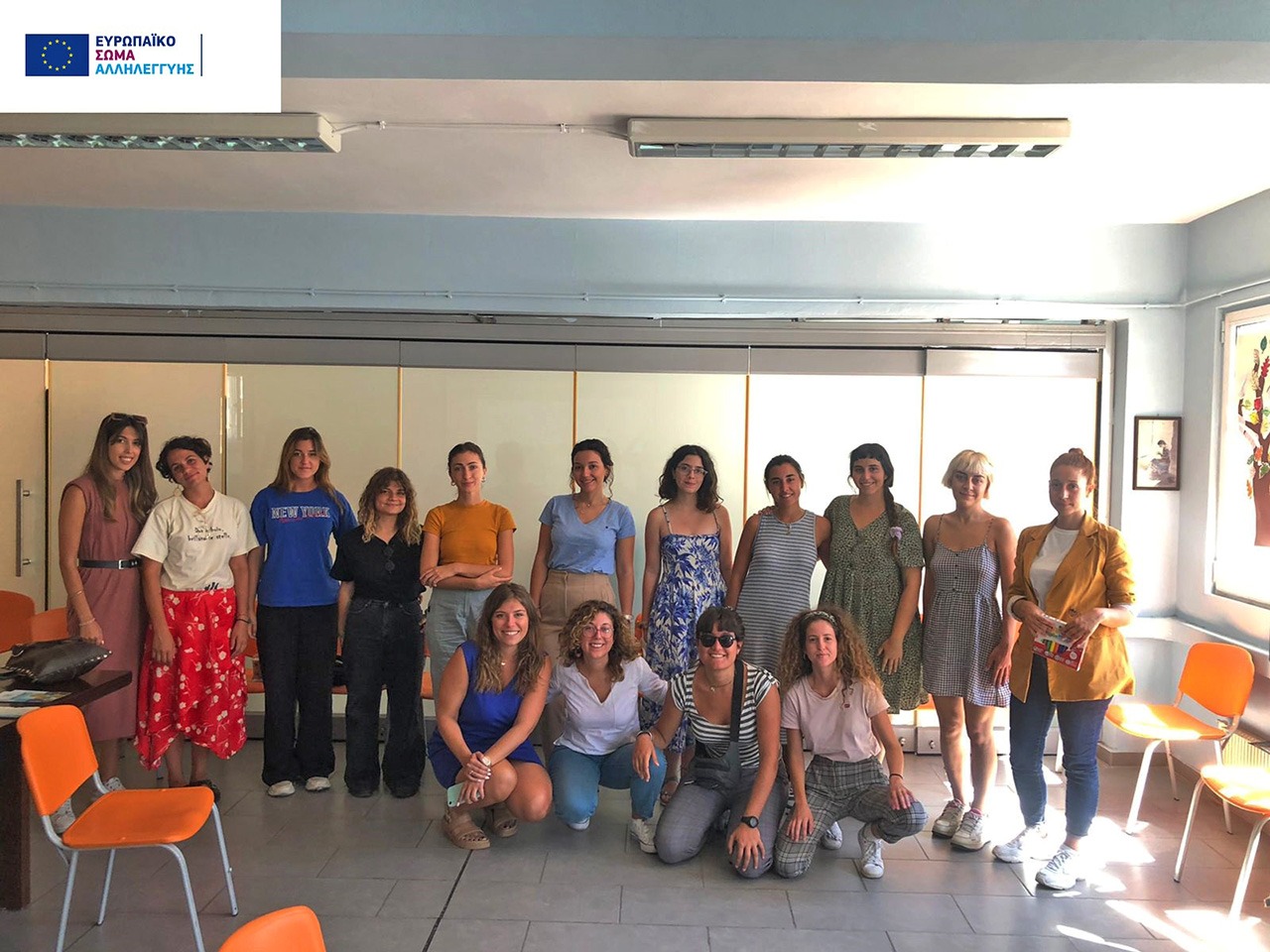