PRESS RELEASE: One year of “ARSIS Football Club”: a football and solidarity team 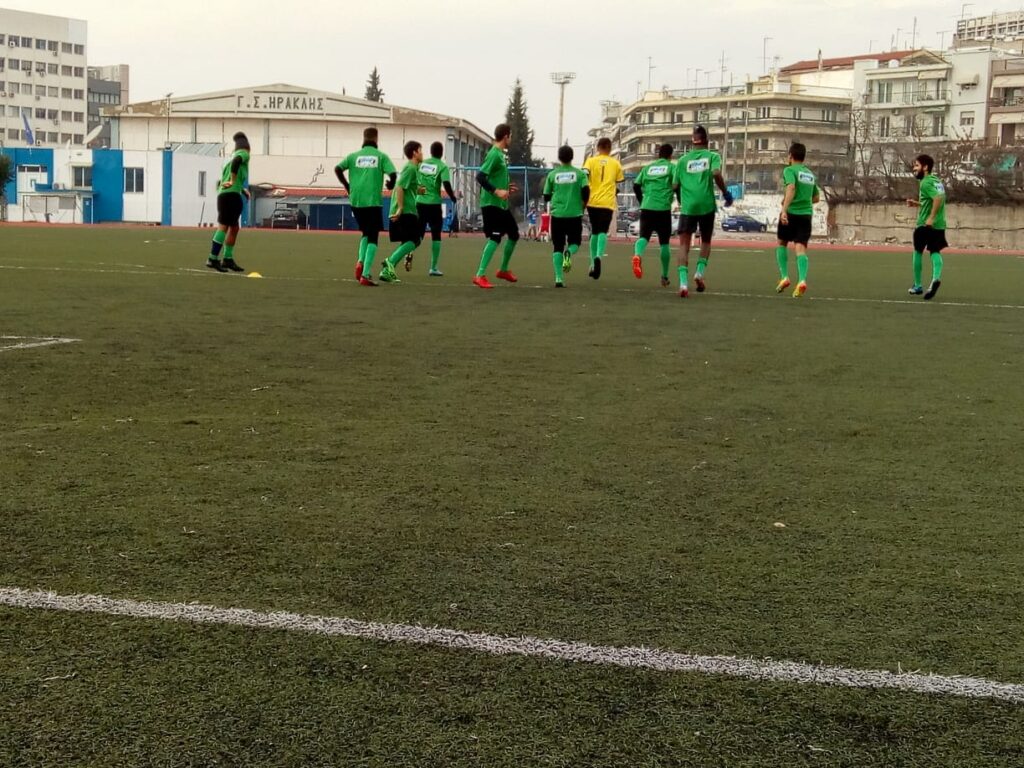 M., 23 years old, uses to play football since a young age, in the fields and streets of Kabul. Today he lives in Thessaloniki with his three siblings. Their mother has passed away and their father is among missing people.

M. works as a cultural mediator and attends evening lessons at the vocational high school (ΕΠΑΛ) in the same time. He likes cinema very much and he wants to study cinematography, but his dream is to become a professional football player one day. Also, a 17-year old M. from Afghanistan and 21-year old S. from Iran share that same dream, to become professional football players.

They are all members of the “ARSIS Football Club” established one year ago in Thessaloniki by ARSIS – Association for the Social Support of Youth.

On Thursday, 31st of January, at 21.30 they will play against the Association of Employees of Social Insurance Institution’s (IKA) team, at the Planet Football Stadium (near the airport, www.google.com/maps/place/Planet+F.C).

This is the second season that ARSIS Football Team participates in the Football Championship organized by the Sport Sector of the Employee Center of Thessaloniki. The team is coaching at the Chortantzidon football pitch, sponsored by the Sport Club Heracles of Thessaloniki, while the Heinrich Boell Foundation provided the uniforms and the sport equipment for the football players.

After a year with the above organizations’ solidarity, the dreams of these young refugees who faced plethora of challenges (due to many bureaucratic procedures, such as the issue of an ID football player), in order to play football become true.

The participation of young refugees in the “ARSIS Football Club” promotes their social inclusion, encourages and teaches values such as harmonic coexistence, solidarity and effective competition.

The team “ARSIS Football Club” is supported by the program PIER – Protection, Integration and Education for Refugees in Greece, Italy and Austria (http://www.pier-program.com) which is funded from the “The Coca Cola Foundation”. 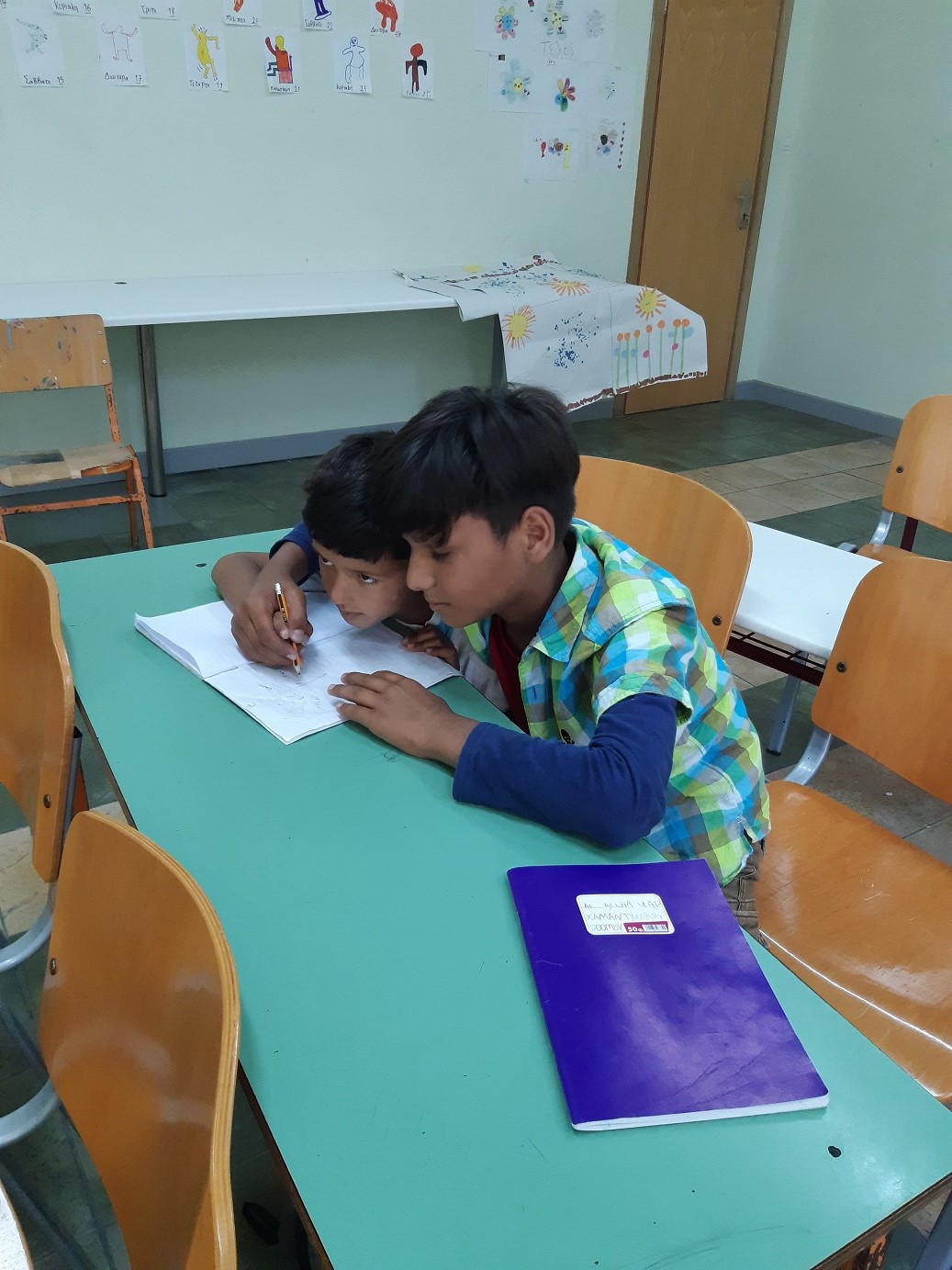 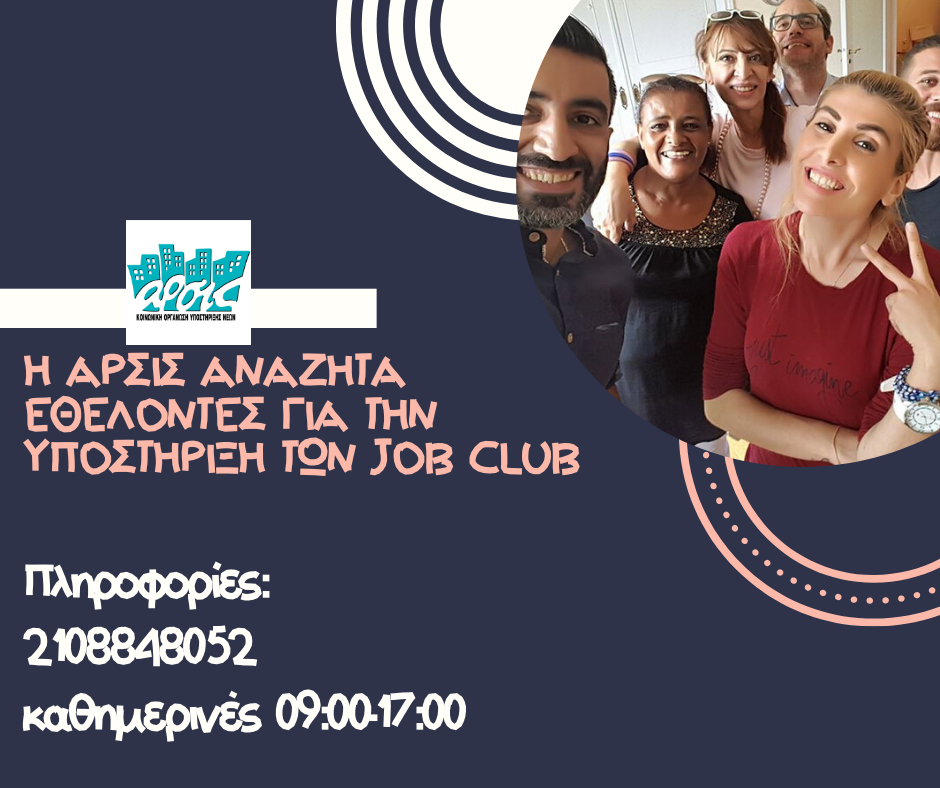 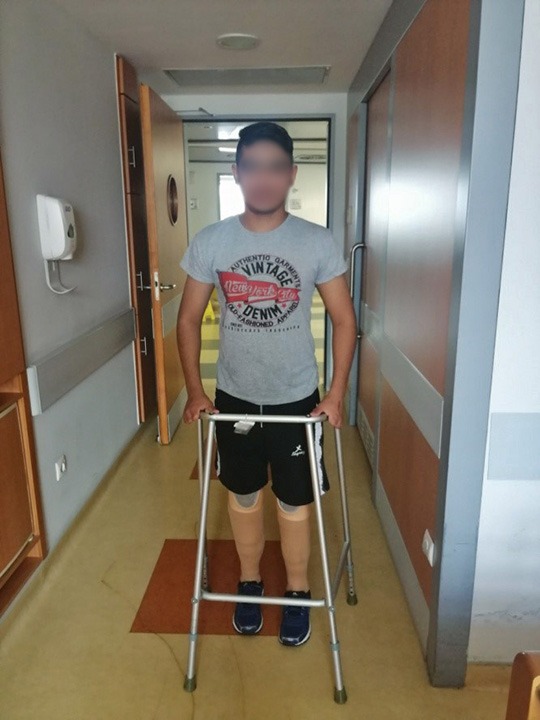