PRESS RELEASE: No child at work, All children to school

Unaccompanied refugee children as well as Roma children from the Balkans and Greece are in the spotlight on the 12th of June, World Day against Child Labour, as they often fall prey to labour and financial exploitation.

Under the motto “no child at work, all children to school- childhood is not cashed in”, ARSIS – Association for the Social Support of Youth organizes an awareness campaign against child labour.

Childhood is not cashed in

The event will take place on Tuesday at 7 pm in front of the White Tower.

Both the Mobile School and the Social Circus will participate, while the children will have the opportunity to develop their creative skills.

Over the past year, ARSIS’ Social Service for Child Protection has located 372 unaccompanied refugee children living on the streets of Thessaloniki, falling prey to labour exploitation.

They often work in gas stations and farms, while in three cases they had been forced to participate in drug and human trafficking networks.

At the same time, the ARSIS’ StreetWork teams located (April 2017-2018) approximately 300 children working in the streets of Thessaloniki. They are mainly Romani children from Bulgaria, Albania and Greece working as beggars, street vendors, buskers and scavengers.

According to article 32, paragraph 1 of the EU Charter of Fundamental Rights, as well as the Greek law 2101/1992, young people must be “protected against economic exploitation and any work likely to harm their safety, health or physical, mental, moral or social development”.

In Greece, the issue of child labor is regulated by the law 3850/2010 (Chapter H’, “Protection of minors in employment”, Articles 50-67), which settles particular issues concerning the legal employment of children.
The provisions of this Chapter apply to all forms of employment and self-employment of minors, excluding the cases of occasional and short-term agricultural, forestry and livestock works that are provided by the minor in the context of his family, and provided that such work is carried out during the day.
Any work done by minors in contravention of the provisions of the above law is illegal and has legal consequences.

ARSIS’ campaign against child labour is supported by: 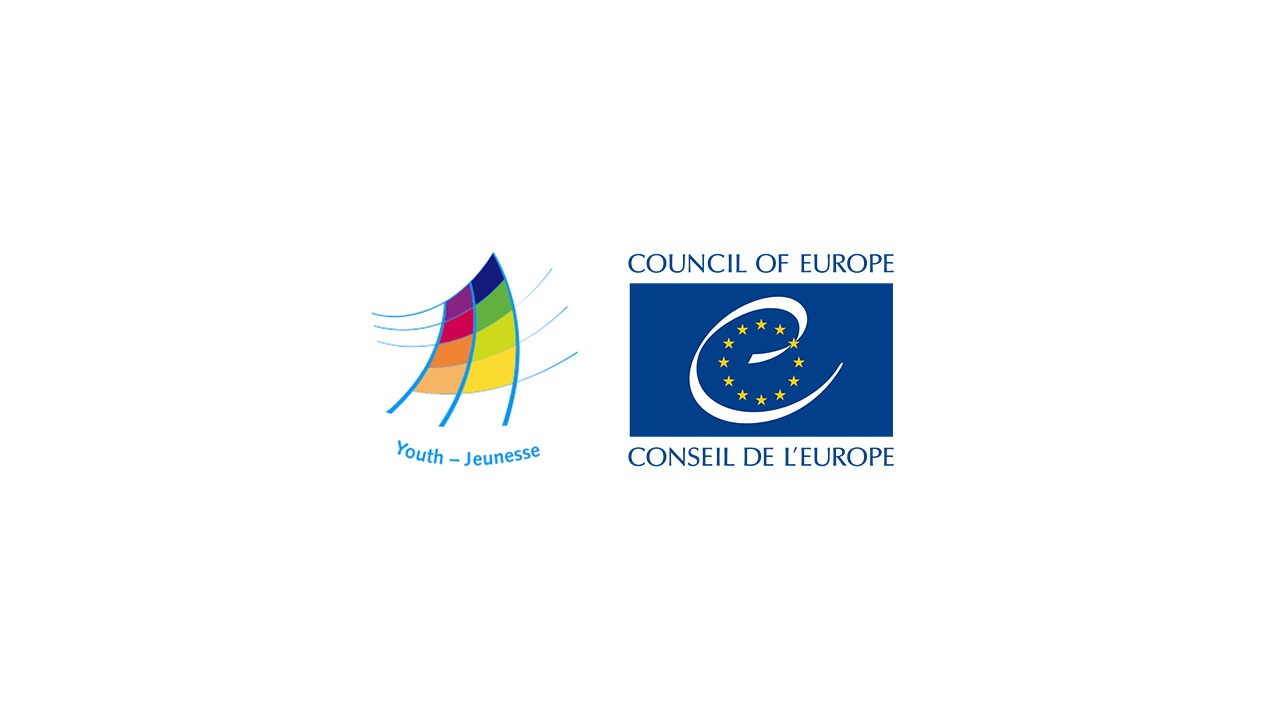 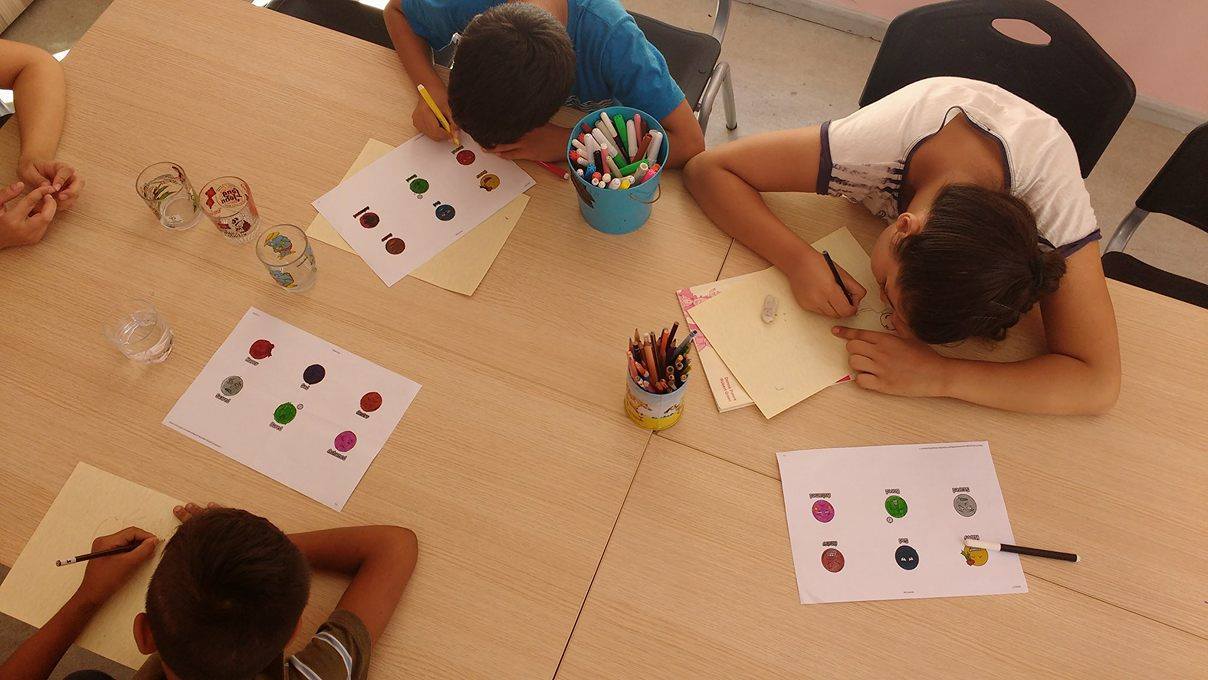 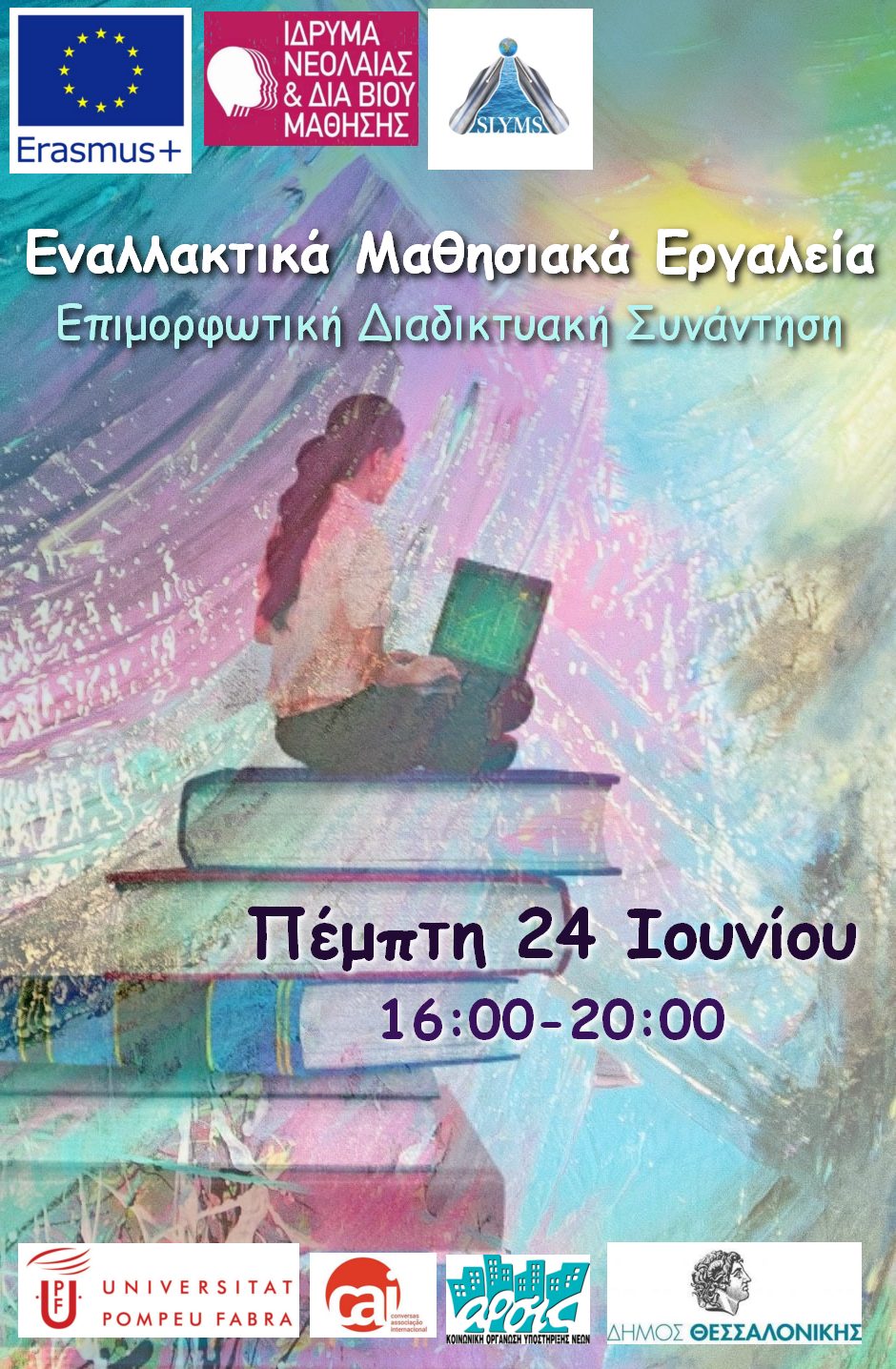