With this letter, the below signatory humanitarian, human rights and protection organizations would like to congratulate you on taking up your new post as Minister on Migration and Asylum and wish you every success in your term. We would also like to welcome your intention to establish an EU mechanism that shares responsibility of welcoming refugees and migrants.

However, we can only express deep concern at the fact that, in recent months, the public health system remains inaccessible to thousands of asylum seekers, migrants and their children, with serious consequences to their well-being and public health. Withdrawing the right to the social security number (AMKA), thus de facto annulling newcomers’ right of access to health care, coupled with overcrowding in the islands – as a result of the geographical restriction – and prolonged inadequate living conditions in refugee camps across the mainland, have led to an unprecedented, unacceptable situation, in violation of fundamental human values, national and international law.

Moreover, the Greek Government, while announcing its priorities on migration, consistently fails to include the protection of people, the respect for their rights and the promotion of their integration. The lack of adequate and humane living conditions for asylum seekers, the difficulty in accessing a fair asylum process and the absence of long-term planning for their effective reception and integration, as well as the fragmented and ad hoc approaches, should give place to coherent and integrated solutions based on human dignity. We hope that your ministry will be able to achieve this.

Having been at the forefront of the so-called “refugee crisis”, offering assistance to the Greek State and the refugee population, the signatory organisations know that improving the asylum, reception and integration system in our country is possible. Greece can meet the needs of the asylum seekers that reach its borders seeking protection, fulfilling its legal obligations but also ending the vicious cycle it has found itself in, with a long-term strategy that takes into account both the benefits of integration of refugees and the needs of the local host communities.

On the basis of all of the above, we ask you to:

In closing, we would like to express our willingness to work with the authorities to establish a fair and humane system of reception, protection and integration. We hope that your mandate will be the basis for a change in attitude, reversing the climate of discrimination and xenophobia that has arisen, and assisting in raising awareness of the fact that, providing refugees with access to healthcare, education and employment represents a benefit for the country, public health and national economy.

ARSIS – ASSOCIATION FOR THE SOCIAL SUPPORT OF YOUTH 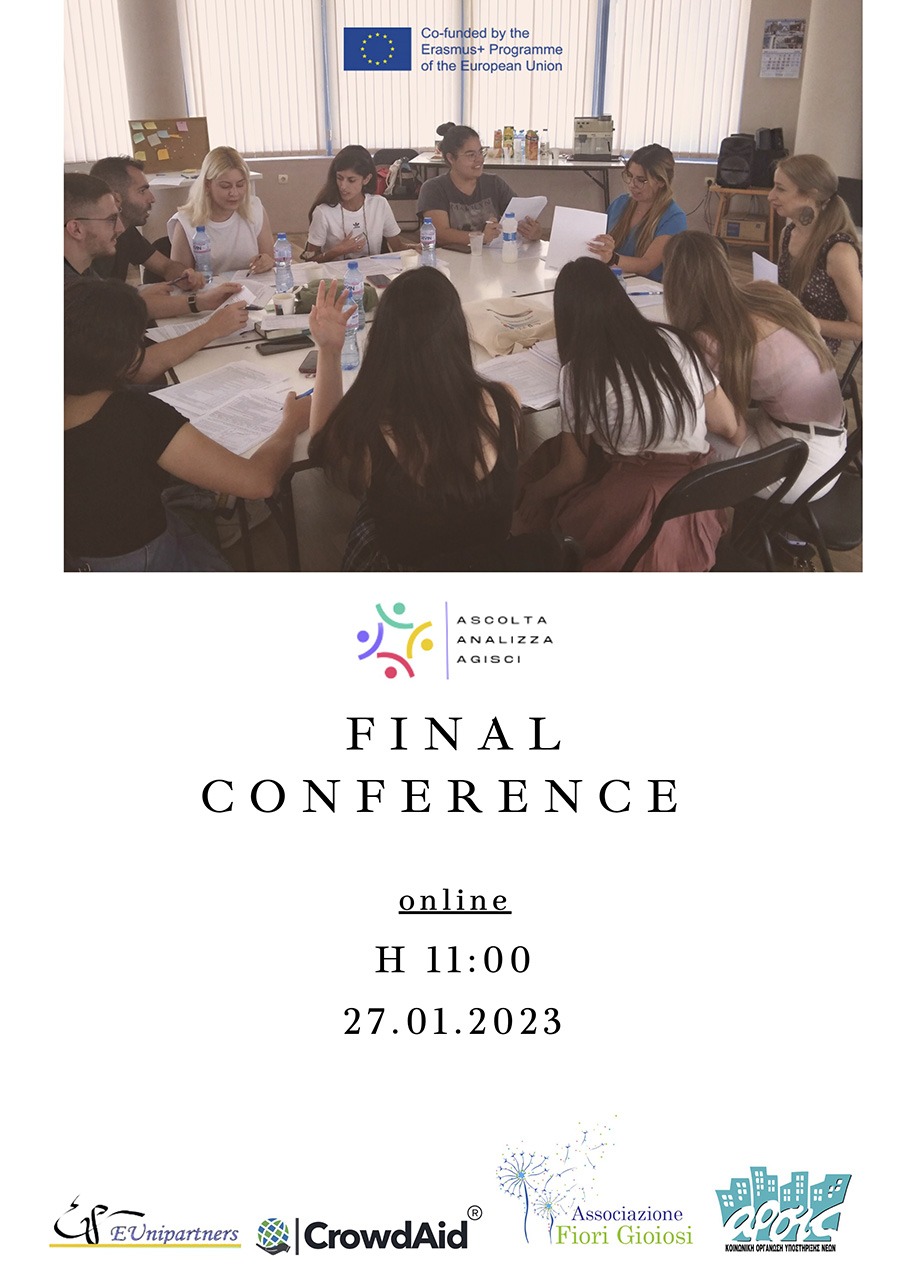