The words above come from the song “The Message” of Grandmaster Flash, one of the most important DJs of Hip Hop culture. This culture was born in the Bronx, the quartier of New York in the 70s. It highlights a context of social disadvantages which could be compared to many contexts in the world of nowadays.

I call it “the other side of the world”, and by that I mean the one who goes slowly, the less visible, the one that makes life harder for different reasons, above all political. A world where sometimes you don’t have access to basic services, and your lifestyle is not to collect money as a goal for your satisfaction. A world where you live out of the concept of materiality because your priorities are further. In this context, made of doubts and precariousness, was born an art.

Hip Hop doesn’t talk only about music. It talk about life, the street lifestyle.

“How you act, walk, look and talk is all part of Hip Hop culture. And the music is colorless. Hip Hop music is made from Black, brown, yellow, red and white.” – Africa Bambaata

I have approached this culture since I was a child because I was always fascinated to know cultures which were apparently far from mine: the other side of the world.

I spent my teenage years in a small village in the poorest region of south Italy, playing in the street and I think that influenced my growth temperamentally, not to grow up under the dominant values of materialism, or under the educational forms of television and media. I was free to create my form of expression through the interaction with other friends. It helped me to give voice to my instinct and to my personality, and I realized it when, while I was attending the ballet school, I was making an enormous effort to stay under the discipline and rigor concepts coming from the aristocratic environment where classical ballet was born. I couldn’t express myself through compliance with already established fees.

Feb 2019, Turin, Italy.  My friends and I, dancing during a protest against the police eviction of a squat.

I approached hip hop because it talk about something not solved, something to fight for. It concerns the circle of intangible values which are, for me, the real values of life to focus on, which often depends on the ways we have built the society and on the wrong importance we have given to it.

Hip Hop is my way to understand and express my dissent towards the wrong form of our society and to feel supportive with the other side of the world, because it means multiculturalism, against patriarchy, against machism, against any form of deprivation where white, blacks and latinos expressed themselves through the arts, and created a common language in order to change the world.

Peace, love, unity and have fun 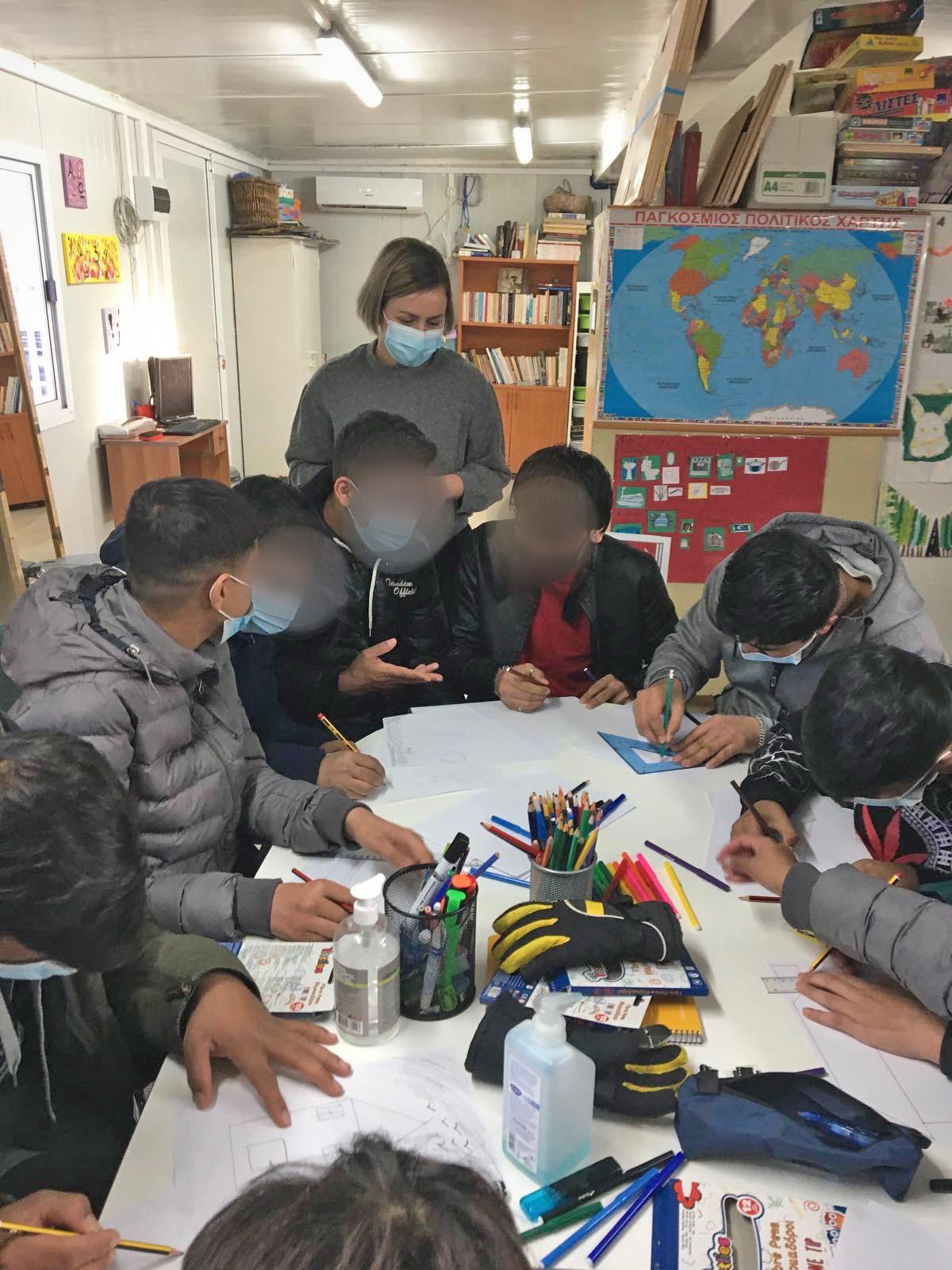 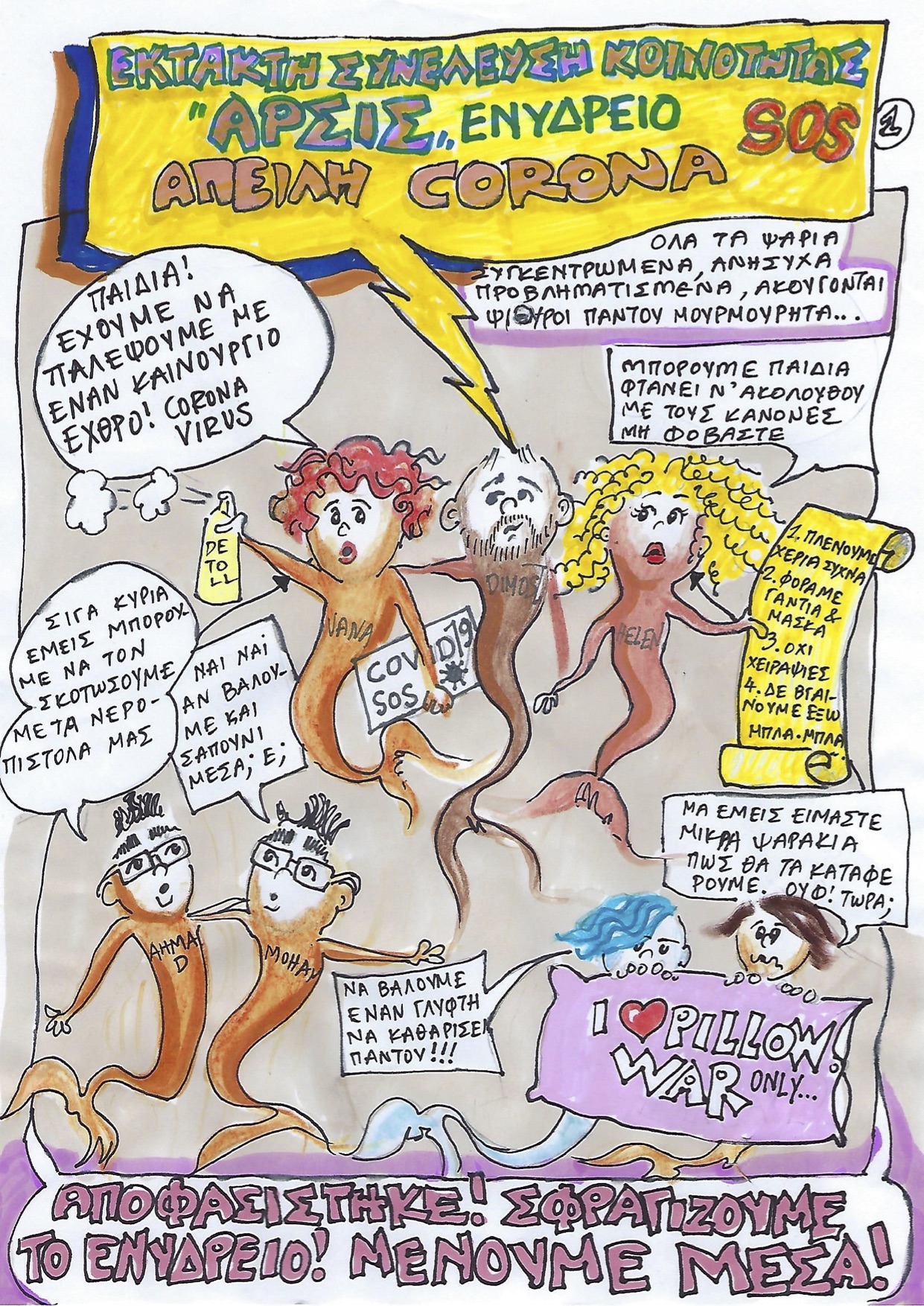